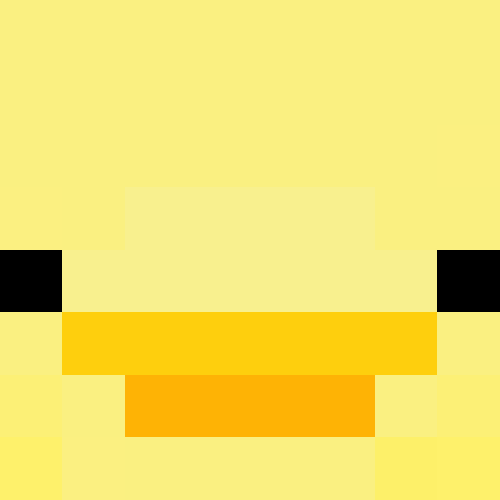 by: Cqldfire about 1 year ago
Elite PvP is under development!
0 likes | 0 replies

Gunwars V1 RELEASE! about 1 year ago

Gunwars V1 has been released! More about Gunwars can be found on the games page! Beginners to Gunwars should read this forums post. We have 8 maps at the moment:

Compound for team deathmatch and capture the flag by rMATTEO Team

Bayview for team deathmatch and capture the flag by N11ck

Warkawk for team deathmatch and capture the flag by patrickdemooij

Grind for free for all by N11ck

Sovereign for team deathmatch and capture the flag by sturmspitz

Be sure to check Gunwars out on the server sometime soon! The Gunwars server currently supports 1.12.2 to 1.15.1, but more versions will be available in the future!


Beginner's Guide to Gunwars about 1 year ago

This is a beginner's guide to Gunwars v1! If you are a first time player or are confused about something, read this!

Gunwars is a gamemode in which you use guns to fight other players or to get an objective. There are three current modes:

In Free For All your goal is still to get as many kills as possible. However, there are no teams, so you can attack anyone else on the map. You win the game by being the last player standing.

Once you successfully join a game, you will be teleported to the Gunwars match lobby and will be qeued for a match. The bossbar in the lobby will tell you which mode the game is in, the time until the match starts, and which map it is.

There are currently six maps, two FFA and four CTF/TDM.

There will be two maps in your hotbar in the gunwars match lobby. Open your inventory and hover over each of them. Each will list a different mode or map. Close your inventory, and then right click on the one that has the map/mode you want to play. This casts a vote for that map/mode.

Clicking on the ender pearl in your hotbar will open the Gunwars main menu.

There will be multiple items:

Classes, as said above, are basically different combinations of guns, grenades, and perks. After buying an item in the shop, to use it in game you must add it to a class. To do this, open the create a class menu, and select the item for the class.


Server FAQs about 1 year ago

Hello, these are some frequently asked questions that were asked in the server questions forum. Please read this and see if the answer is here before asking a question!

There are no FAQs yet. Ask some questions and we will fill out this page!


Web FAQs about 1 year ago

Hello, these are some frequently asked questions that were asked in the web questions forum. Please read this and see if the answer is here before asking a question!

There are no FAQs yet. Ask some questions and we will fill out this page!


Rank Features about 1 year ago

These are the features for each rank. Obtain YT/TW instructions are elsewhere on the forums, and you can buy other ranks on the store.

More features for all ranks are coming soon! You can request a rank feature in the feature request forum.